There are a lot of female celebrities in Ghana especially in the movie industry but excuse me to say most of these celebrities dwell on exposing their bodies and bad news to survive.

This attitude of Ghanaian female celebrities makes it difficult to single out the decent ones, this is because if you pick 10 female celebrities, 8 out of the 10 are fame ‘whores’, they can’t live without exposing or posting half naked or raunchy photos of themselves.

However, there is this female celebrity people admire a lot because of how principled and decent she is. She is Martha Ankomah the most decent Ghanaian female actress.

Yes she is the decent among them all because ever since Martha came into the limelight and throughout her acting career, there hasn’t been a single scandal or bad news about her.

Also Martha has never on any occasion posted a raunchy or provocative photo of herself on the internet. She has over the years prided herself as the most decent, well mannered and calm Ghanaian actress.

If you are a fun of her you would attest to the fact that she is even very careful with the choice of dress she wears in movies.

The 36 year old is a very principled woman who does’t even do clubbing like most of her colleagues do, because according to her it goes against her principles as a christian.

On top of it all, as someone who encountered a lot of challenges growing up, she acts maturely and stays out of trouble as much as possible. She is one of kind.

Ankomah is the only actress who disclosed during an interview with Hitz FM in 2016 that she would only consider roles that are morally just and bring about positive change in the society.

In September 2018, she clarified her position, explaining that she can assume any role in a film as long as it passes a positive message to its audience.

Fast forward 2017, Martha Ankomah was criticized by some film stakeholders when she questioned the superficial narrative of Ghanaian films. She expressed concern that the industry need to change the theme of their films to develop.

Film directors felt her statement was disrespectful and lacking in knowledge of the art of film-making.

Martha Ankomah was born in Ghana to a single mother.

According to her, she delved into acting through her cousin in 1994. After taking part in several auditions for movies, and acting in some television series and film productions.

Martha who was struggling to be an actress entered into Next Movie Star, where she was placed third in the 2007 edition of the reality show.

The foundation works together with Autism Ambassadors to develop autism awareness and support children living with autism.

Check out these photos of her and I am sure you will agree with me after you glance through them. 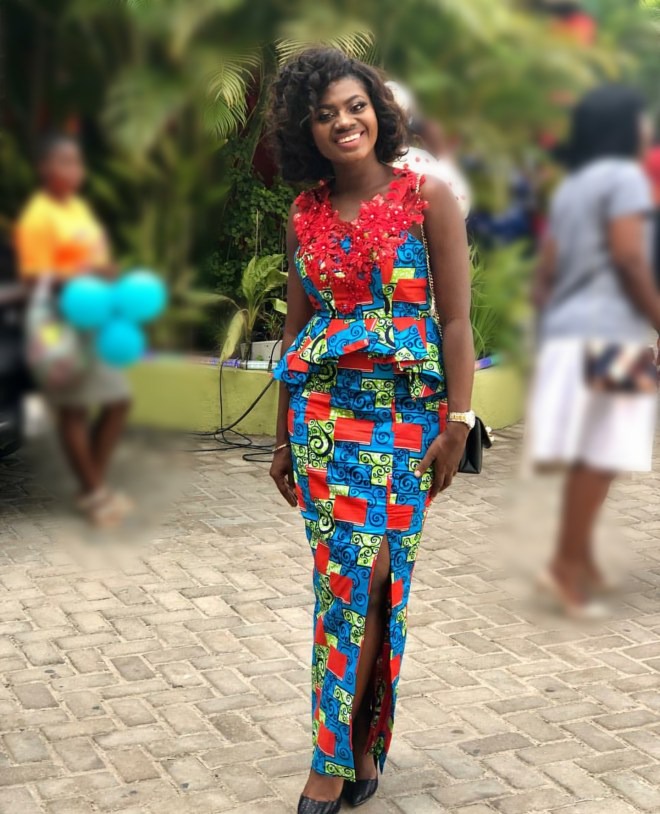 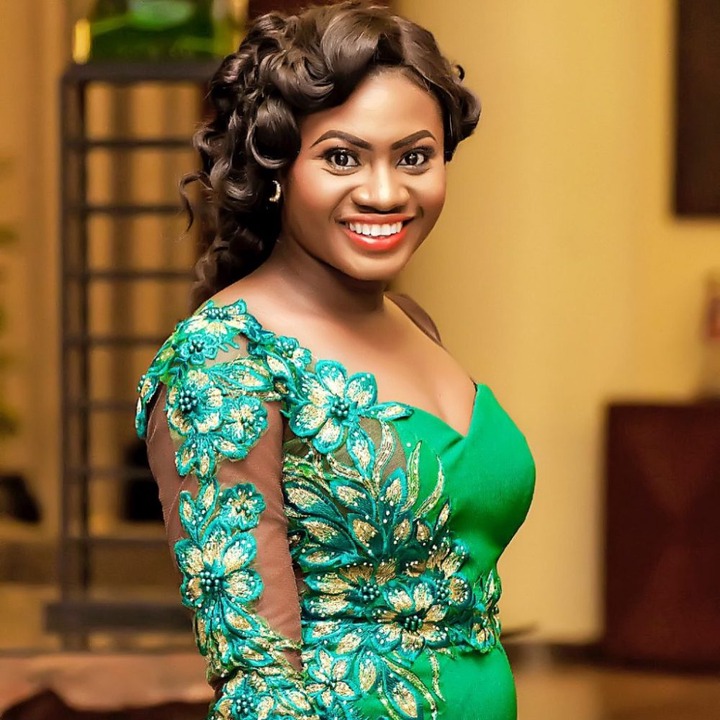 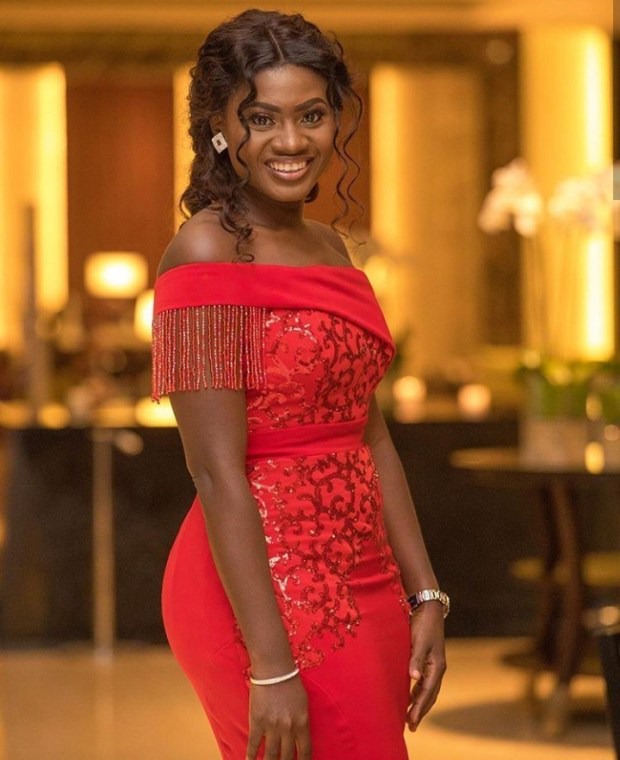 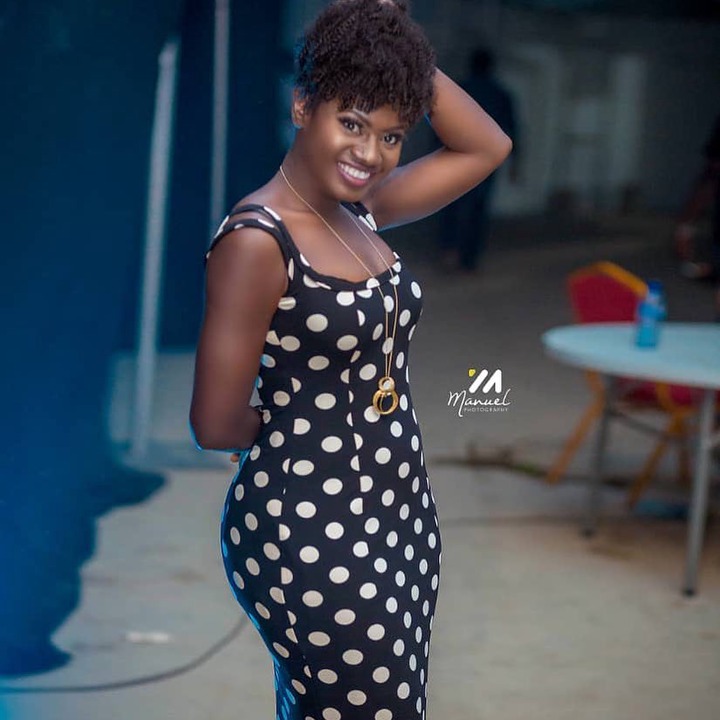 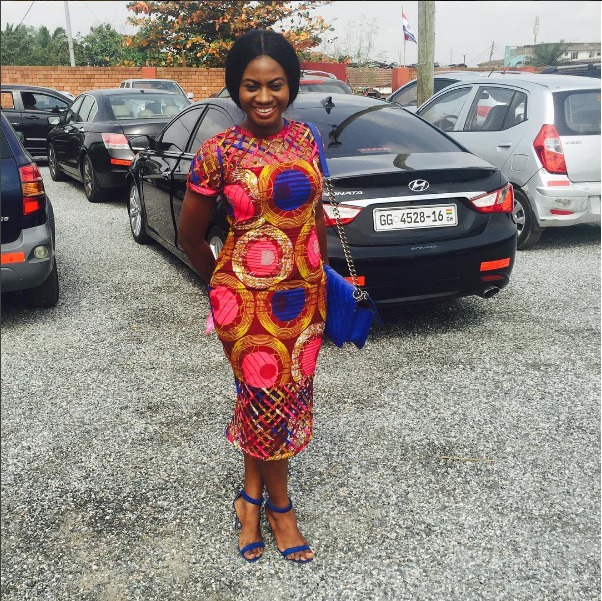 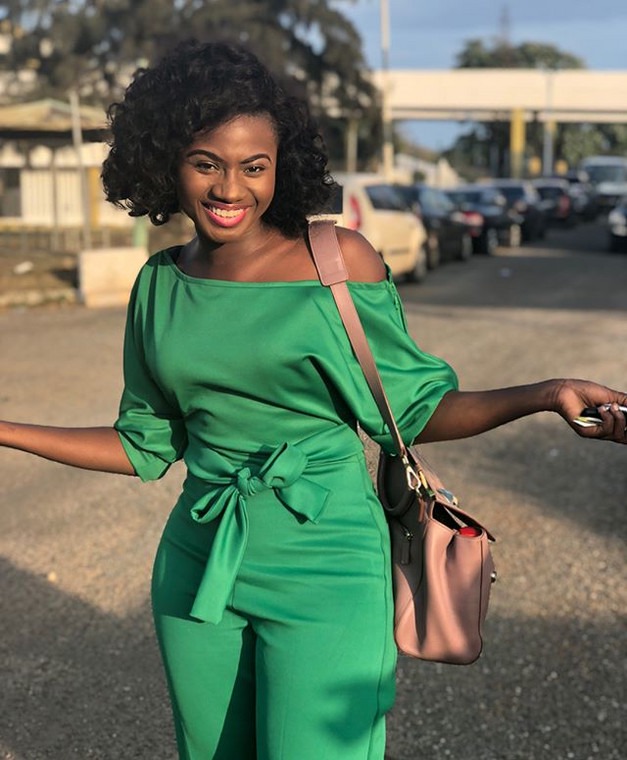 Jackie Appiah Is The Most Beautiful Woman In Ghana: These Photos Are The Proof

Shatta Wale Begs Michy For Another Chance, Says He’s Ready To Marry Her